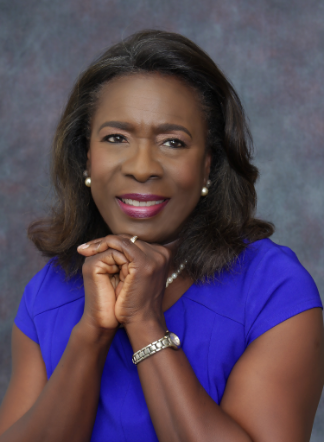 Dr Scott is one of the Caribbean’s leading paediatric cardiologists. She is a former associate lecturer of the University of the West Indies in the Department of Child and Adolescent Medicine and former consultant paediatric cardiologist at the Bustamante Hospital for Children in Kingston Jamaica, positions she held for over twenty years.

A graduate of Westwood High School, Dr. Scott received her training in medicine at the University of the West Indies (UWI), Mona, Kingston, Jamaica and paediatric cardiology in the United Kingdom at the Institute of Child Health, London - Great Ormond Street Hospital.

In January 2005, she established The Children’s Heart and Paediatric Centre a private facility, in Jamaica, that provides comprehensive care for children with heart disease.

Dr Scott is a founding board member and director of Chain of Hope Jamaica, a UK supported charity that facilitates treatment for children with heart disease in Jamaica. She was its first chairperson. To facilitate the comprehensive care of children with Down Syndrome, many of whom have congenital heart disease, she established The Jamaica Down’s Syndrome Foundation, a charity organization which provides support for children with Down Syndrome and their families. In December 2017 she interviewed and was selected by Down Syndrome International as the chair for the Guideline Development Group-Cardiac Disorders.

An avid track and field fan and former competitive sprinter, she was the champion female athlete at the UWI Intercampus Games held in Barbados in 1974 and team doctor for the Jamaican team to the 12th IAAF World Junior Championships in Bydgoszcz, Poland, July 2008.

Dr Scott has published peer reviewed articles and presented papers at many local and overseas conferences. She is the recipient of numerous awards starting with The Princess Alice Award bestowed on her by her alma mater to pursue her first degree in Natural Science at the UWI. She was also selected as a phenomenal woman in the 2008 Jamaican Gleaner Phenomenal Women Feature. In June 2012 she was one of the inductees at the Westwood Old Girls Association’s inaugural Hall of Fame, and in August 2013 was conferred with a Jamaican national award - the Order of Distinction in the rank of Officer (OD). She received the Paul Harris Fellow and vocational service award from the Rotary Foundation of Rotary International in October 2013. She is the Paediatric Association of Jamaica honoree for the year 2015. In February 2019 she received an award from the Ministry of Health-Family Unit for exceptional commitment and support to paediatric cardiology in Jamaica.

Highly motivated and strongly passionate to serve others, she lives by her high school’s motto Ora et Labore (By prayer and By work). Dr Scott is a member of the Mona Baptist Church in Kingston, Jamaica. She is the proud mother of identical twin daughters Toni-Ann (attorney of law) and Jodi-Ann (medical doctor), and wife of Michael Tomlin (medical doctor). 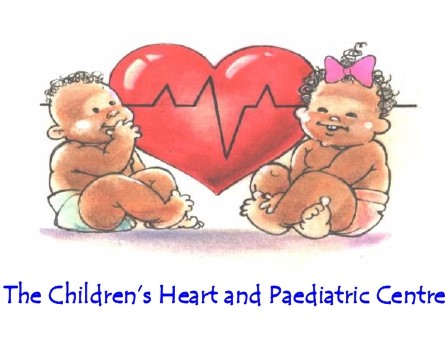